Our name may say "South Florida," but we serve clients throughout Florida and the United States! 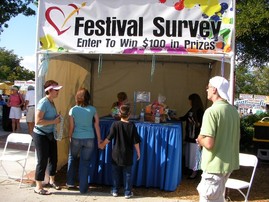 TouchPoll of South Florida is an authorized distributor for TouchPoll, Inc., and is managed by Lanie and Robert Shapiro, who joined TouchPoll in 2005. TouchPoll, Inc. was originally founded in 1976 as United Research (UR), which created the very first mechanical opinion research machine, and later developed the first chip-driven polling center which was featured in the Knoxville World's Fair. The company soon created the first portable computerized polling system and later introduced the world's first interactive touch screen system, resulting in a new generation of effective and efficient methods of data collection.

In 2004, Lanie Shapiro was attending a trade show in the special events industry and had participated in a TouchPoll survey. She was so impressed with the technology and simplicity of gathering data, that she decided to become an exclusive licensee and introduce the concept in South Florida. In recent years, TouchPoll South Florida has expanded their projects into the entire state of Florida as well as serving clients throughout the United States.

Owner of TouchPoll South Florida, Director of Marketing and Projects

Bio: Lanie earned a B.B.A. degree in Marketing from Hofstra University and has over 20 years experience in the field of advertising, sales and media research. Her background includes extensive experience in radio, television and magazine advertising, as well as executing promotional programs, sponsorship sales and activation. Lanie has served a wide variety of local, regional and national clients.

Bio: Robert's background includes over 20 years in sales and operations in the residential lighting, retail and mortgage businesses. His attention to detail and knowledge in computer-based solutions provide the technical expertise to TouchPoll South Florida. 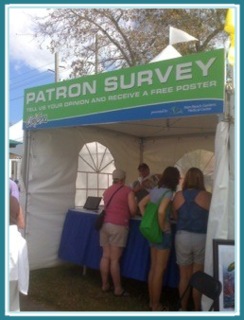 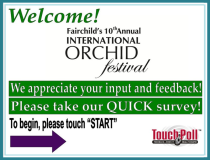 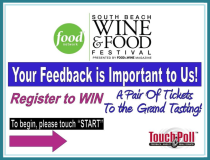 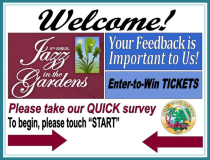 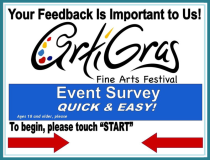 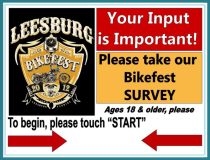 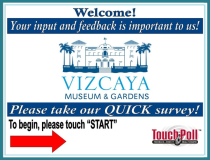 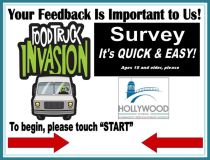 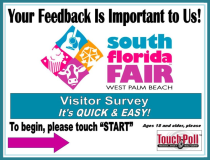 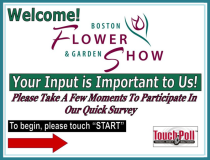 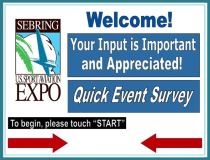